With 171,924 inhabitants in 2016, it is the 13th most populated municipality in France and the 2nd largest municipality of Auvergne-Rhône-Alpes. Saint-Étienne Métropole is the third largest regional metropolis after Grenoble Alpes and Lyon.

The municipality is also at the heart of a vast urban area of more than 519,834 inhabitants in 2016, the seventeenth in France by its population with 117 municipalities.

Long known as the French city of “weapon, cycle and ribbon” and a major coal mining centre, Saint-Étienne is currently engaged in a vast urban renewal program to lead the transition from the industrial city stage inherited from the nineteenth century design”.

This approach was recognized with Saint-Étienne’s entry into the UNESCO Creative Cities Network in 2010. The city is currently seeing a renewal, with the installation of the Châteaucreux business district, the Steel shopping centre and the creative Manufacture district.

An ideal setting, unique comfort and meticulous services.
Discover a new generation Residence.
Our goal is to bring comfort to our Academicians in a hosting offering security, quality infrastructure and dedicated services. 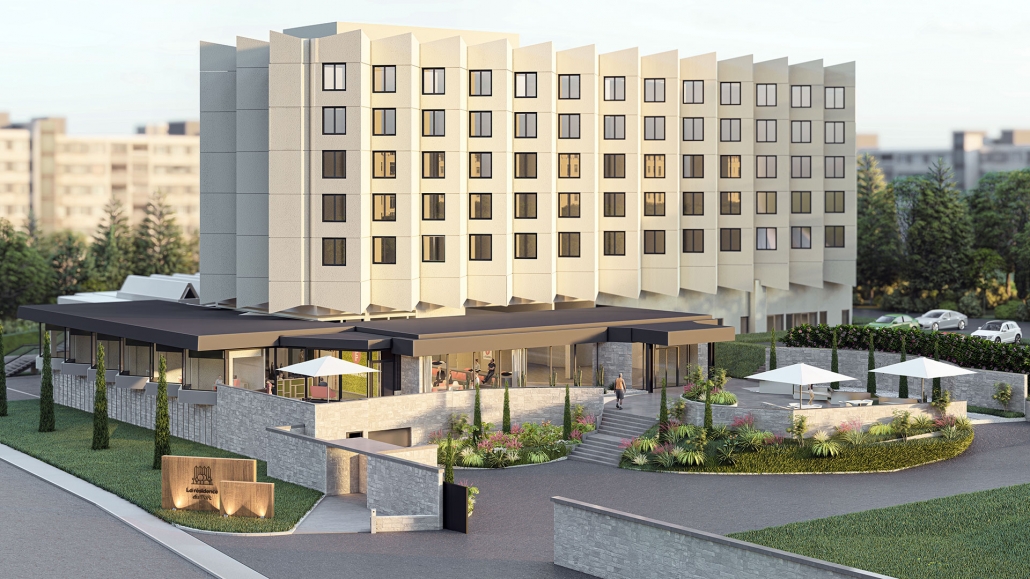 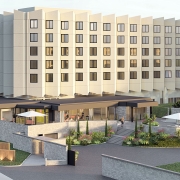 Dear to the emblematic President of the AS Saint-Etienne Roger ROCHER who under his rule write the most glorious chapter of their history and some pages of French football legend.

The ASSE won nine of its ten championship titles, won six French Cups, and won over the whole of France during the formidable European epic between 1974 and 1976 which culminated in a Champions Cup final that was narrowly lost (0-1) against Bayern Munich on 12 May 1976.

The keys to success: flawless stability in sports (three coaches in twenty years: Jean Snella, Albert Batteux, Robert Herbin, co-opted by their predecessors and united in the same philosophy of the game), a youth training policy without equal or nearly equal in Europe.

Roger ROCHER was also president of the Olympique de Saint-Etienne club. A training club par excellence whose stadium bears his name..
The sports complex is one of the best working tools of the Loire, including, a grassy field of honour, a synthetic field, a stabilized field bordering a training grass plateau. 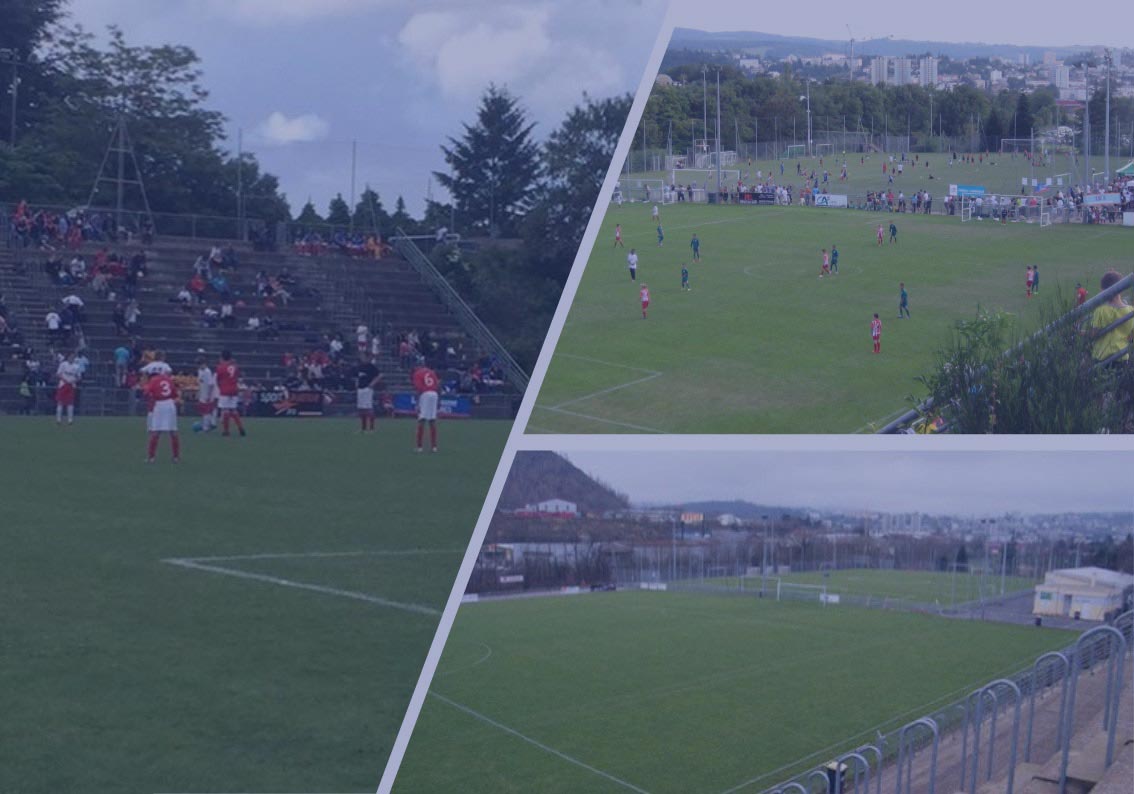 Its proximity to the city centre of St Etienne and the motorway allows it to be easily accessible.

FMC ACADEMY strives to bring the same professional quality of training and equipment that professional football clubs use today.
The quality of the training is based on a cognitive training measured by connected data that allows the very precise tracking of the progress of each Academician. This data is then integrated into a biometric CV genuine passport for a future career and very valuable for our partner clubs. 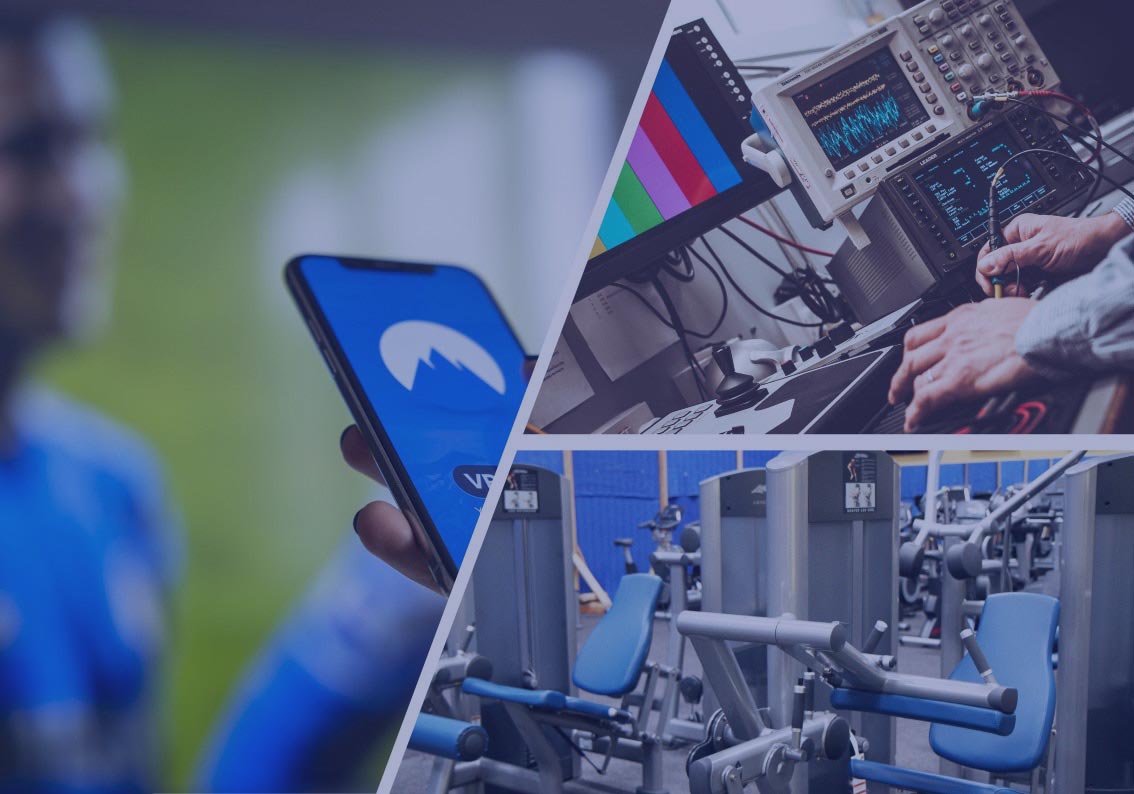